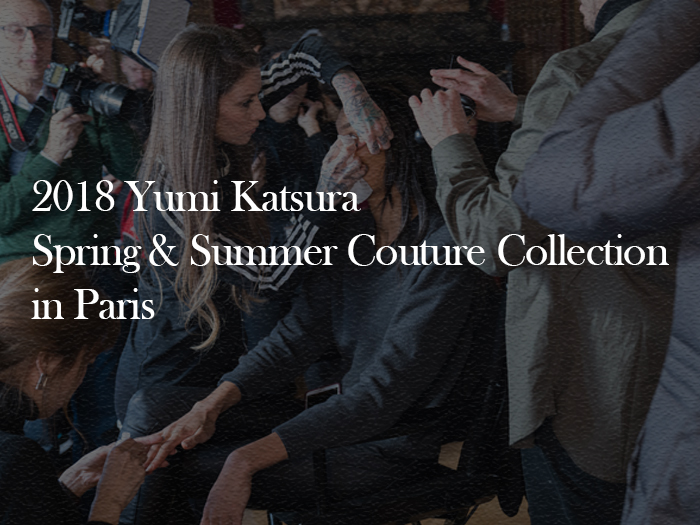 Yumi Katsura has showcased her couture collections in Paris every year since 2003, and has introduced Japanese fashion culture and traditional craftsmanship.
Yumi Katsura also has been working on featuring Yuzen, a Japanese traditional dying technique used for Kimono, combining the tradition and the modern fashion for 6 years as she believes that traditional Japanese craftsmanship like Yuzen must be kept a cultural fashion heritage.

The theme of 2018 SS collection is “Beyond East & West”, and featured some beautiful and artistic paintings by “Hokusai Katsushika” a world-famous-genius painter, as well as Van Gogh and Claude Monet who were influenced by Hokusai Katsushika. Those 25 garments will be also showcased in 2018 Yumi Katsura Grand Collection in Tokyo which will take place in the State Guest House, Akasaka Palace. Yumi Katsura is the first fashion designer that has been officially permitted to conduct a fashion show in the State Guest House in Japan. 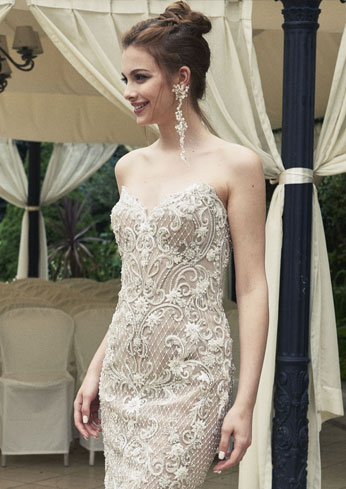 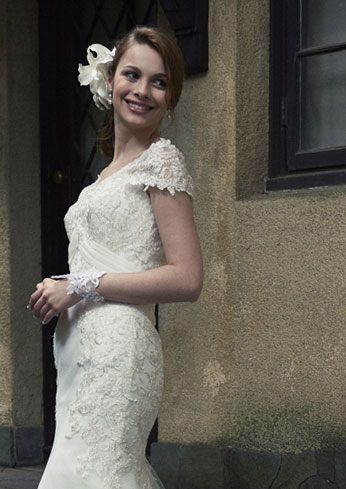 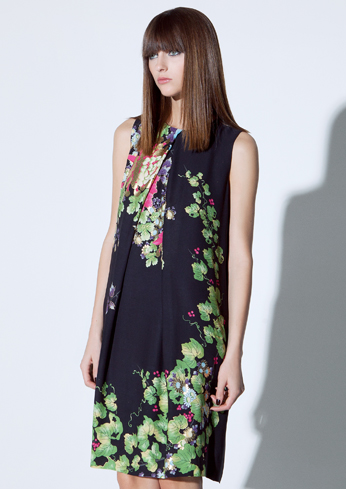 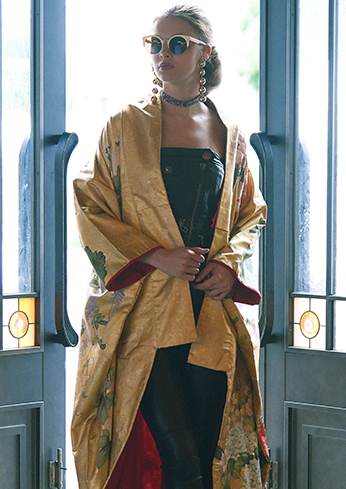